Parable of The Lost Sheep 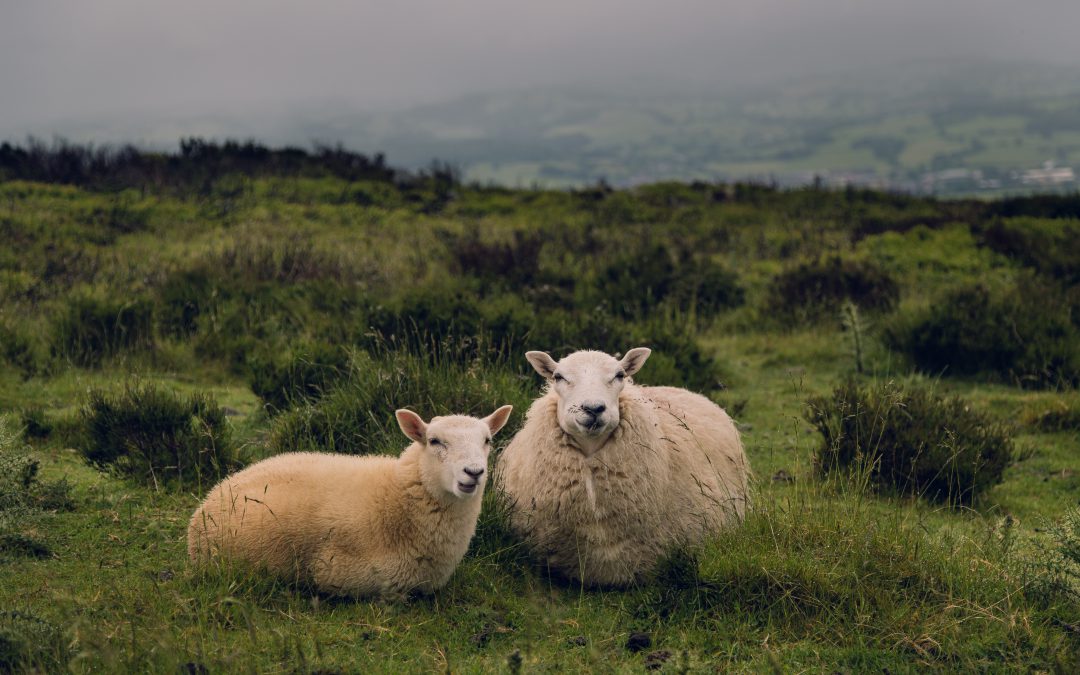 This parable tell us why Jesus came to earth. He came to lead us to the right path. The story also shows how much God loves and how He rejoices when a person who was lost, or not on the right path for his life, decides to follow Jesus.

1. Then all the tax collectors and the sinners drew near to Him to hear Him.

2 And the Pharisees and scribes complained, saying, “This Man receives sinners and eats with them.”

3 So He spoke this parable to them, saying:

4 “What man of you, having a hundred sheep, if he loses one of them, does not leave the ninety-nine in the wilderness, and go after the one which is lost until he finds it?

5 “And when he has found it, he lays it on his shoulders, rejoicing.

6 “And when he comes home, he calls together his friends and neighbours, saying to them, ‘Rejoice with me, for I have found my sheep which was lost!’

7 “I say to you that likewise there will be more joy in heaven over one sinner who repents than over ninety- nine just persons who need no repentance.