Parable of The Sower 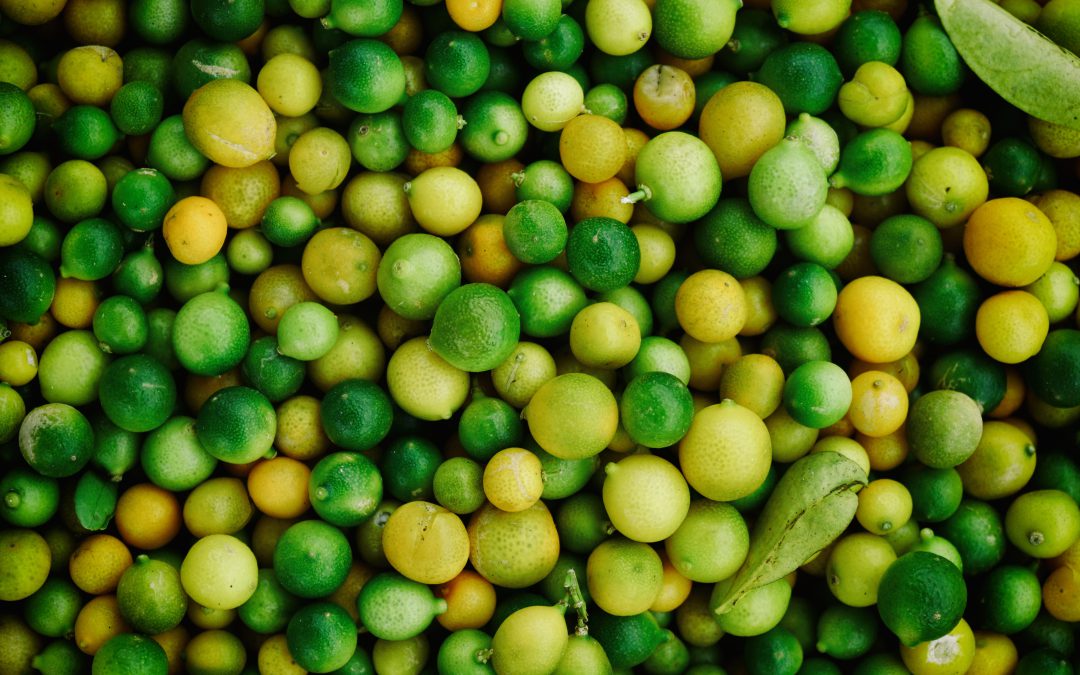 This parable teaches and warns us at the same time. The story tells us that many people will hear about the Bible. Some will read it, some will neglect it and some will use it to improve their lives and the life of others.

1That same day Jesus went out of the house and sat by the lake. 2Such large crowds gathered around him that he got into a boat and sat in it, while all the people stood on the shore. 3Then he told them many things in parables, saying: “A farmer went out to sow his seed.4As he was scattering the seed, some fell along the path, and the birds came and ate it up.5Some fell on rocky places, where it did not have much soil. It sprang up quickly, because the soil was shallow.6But when the sun came up, the plants were scorched, and they withered because they had no root.7Other seed fell among thorns, which grew up and choked the plants. 8Still other seed fell on good soil, where it produced a crop—a hundred, sixty or thirty times what was sown. 9Whoever has ears, let them hear.”

10The disciples came to him and asked, “Why do you speak to the people in parables?”
11He replied, “Because the knowledge of the secrets of the kingdom of heaven has been given to you, but not to them.12Whoever has will be given more, and they will have an abundance. Whoever does not have, even what they have will be taken from them.13This is why I speak to them in parables:
“Though seeing, they do not see; though hearing, they do not hear or understand.
14In them is fulfilled the prophecy of Isaiah:“ ‘You will be ever hearing but never understanding;
you will be ever seeing but never perceiving. 15For this people’s heart has become calloused;

16But blessed are your eyes because they see, and your ears because they hear.17For truly I tell you, many prophets and righteous people longed to see what you see but did not see it, and to hear what you hear but did not hear it.